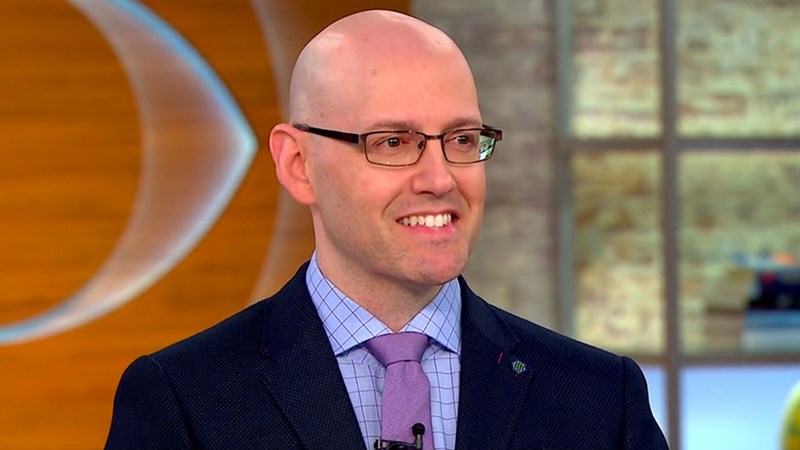 A secret worth killing for. A woman with no past. An act of treason that changed America.

“To this day, no one knows what George Washington secretly gave to Benedict Arnold. You'll see my answer in Chapter 82.”

“Highly satisfying...a conspiracy-laden spy novel that's at its best when it's gleefully cutting the legs out from the genre's tropes.”

“Nobody does historical speculation better than Meltzer, to the point where the lines between fiction and fact become utterly blurred. And that helps make THE HOUSE OF SECRETS great fun, pure reading entertainment of the highest order.”

“A fast-paced and twisty thriller not to be missed.” 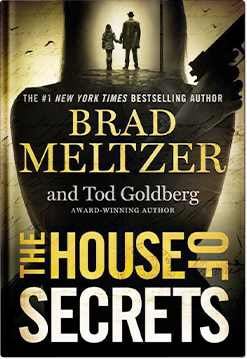 When Hazel Nash was six years old, her father taught her: mysteries need to be solved. He should know. Hazel’s father is Jack Nash, the host of America’s favorite conspiracy TV show, The House of Secrets.

Even as a child, she loved hearing her dad’s tall tales, especially the one about a leather book belonging to Benedict Arnold that was hidden in a corpse.

Now, years later, Hazel wakes up in the hospital and remembers nothing, not even her own name. She’s told she’s been in a car accident that killed her father and injured her brother. But she can’t remember any of it, because of her own traumatic brain injury. Then a man from the FBI shows up, asking questions about her dad-and about his connection to the corpse of a man found with an object stuffed into his chest: a priceless book that belonged to Benedict Arnold.

Back at her house, Hazel finds guns that she doesn’t remember owning. On her forehead, she sees scars from fights she can’t recall. Most important, the more Hazel digs, the less she likes the person she seems to have been.

Trying to put together the puzzle pieces of her past and present, Hazel Nash needs to figure out who killed this man-and how the book wound up in his chest. The answer will tell her the truth about her father, what he was really doing for the government-and who Hazel really is. Mysteries need to be solved. Especially the ones about yourself.

Brad hides a secret inside every thriller. Sign up now to get the exclusive inside info.